Everything You Always Wanted to Know About Flash Curing

Unfortunately, more often than not, flashing is used as a crutch for poorly prepared art separations and for poorly built or poorly maintained presses that can no longer hold registration. Unlike graphic printing, you can print wet on wet on a lot of garment types. But that doesn’t mean you can lay down wet ink on top of wet ink. To get colors to pop on dark garments, you need to lay down an underbase first, and that needs to be flashed, gelling the ink enough so that wet ink can be printed on top. Flashing is also commonly used right before laying down a highlight white to set up the rest of the print before laying down the last color.

What is the main benefit of having a flash cure unit in your shop?

The benefit of having a flash cure unit in your shop is that it allows you to print vibrant colors on dark garments. It allows you to gel previously printed colors so that subsequent colors don’t smear if your art separations use a large trap (overprint) or your press is getting on in years and doesn’t hold registration like it used to. If you are finding that you need to flash after every color to keep the print looking sharp, you should investigate what is causing the loss of detail. It can be due to a number of variables, but the most common are using artwork that isn’t separated using butt-to-butt registration, using lower mesh counts that lay down too much ink, using screens that do not have adequate tension, or using a press that is out of adjustment and can no longer hold tight registration.

Can you explain the differences between the different light sources in flash-cure units and the benefits and drawbacks of each?

Infrared (IR) panels were the standard flash cure unit in our industry until quartz tube flash units became popular. IR panels take a while to heat up, and because of that they get turned on in the morning and stay on all day, consuming energy and heating up the surrounding area. They tend to be a little less expensive to purchase, and they are the best choice for shops with single-phase power.

Quartz flash units utilize a series of slender quartz tubes for their heat source. They are more or less instant-on and instant-off, so when you are not using them, they don’t draw any power. When they come on, they draw a lot of power and therefore run more economically on 3-phase power. Some smaller units are offered as single phase, but the best choice and the easiest on your wallet is to run quartz flash cure units on 3-phase electrical circuit. Manufacturers have choices when it comes to the wave length of the energy emitted by quartz tubes/lamps. The two most common are referred to as short-wave and medium-wave lamps. Although the short wave lamps emit more visible and brighter light, the medium wave bulbs tend to do a better job of curing standard plastisol inks. M&R uses medium wave bulbs on all their quartz flash units.

Since quartz flash cure units heat up and shut off instantly, they can easily be controlled by their power output and their dwell times. M&R’s Red Chili D, Red Chili DX, and Cayenne D flash cure units are also equipped with sensors that read the temperature of the substrate and turn off when the desired temperature is reached. This can make a huge difference when running the increasingly common synthetic fabrics. These sensor-controlled flashes reduce the risk of scorching and excess shrinkage, especially on synthetic garments.

Not all shops run only plastisol inks. Shops that are printing water-based inks can take advantage of IR and quartz flash cure units like M&R’s Habanero AF and the Red Chili D and DX that introduce air flow over the substrate. Airflow speeds up evaporation and allows faster flash times.

What should decorators look for when they’re shopping for a flash-cure unit?

When considering the purchase of an IR flash cure unit, you need look into the watts-per-inch rating of the IR panel. The less expensive IR flash cure units have a lower watts-per-inch rating, which means that they will take longer to flash an average deposit of plastisol ink than one that has a higher rating. To keep up with a fast manual printer or an automatic press you will need an IR flash panel with a range of around 10 watts per inch.

Since IR panels remain on, you have to be extremely careful that the flash cure unit doesn’t stay over the pallet for an extended period of time. Just about every shop has burned up a pallet or two when their press operator gets distracted. All M&R automatic presses can direct their printheads to shuttle the IR flash panel off the pallet when the press is not cycling. For manual printing, you can manually index the pallet away from the flash cure unit, but M&R’s Acoma and Serrano Infrared Flashes will automatically pivot or shuttle the IR panel away from the pallet. They can be controlled by a timer or a foot pedal. They may cost a little more, but they can save you a lot when you consider the risk of fire in your shop.

What maintenance is required with a flash cure unit? 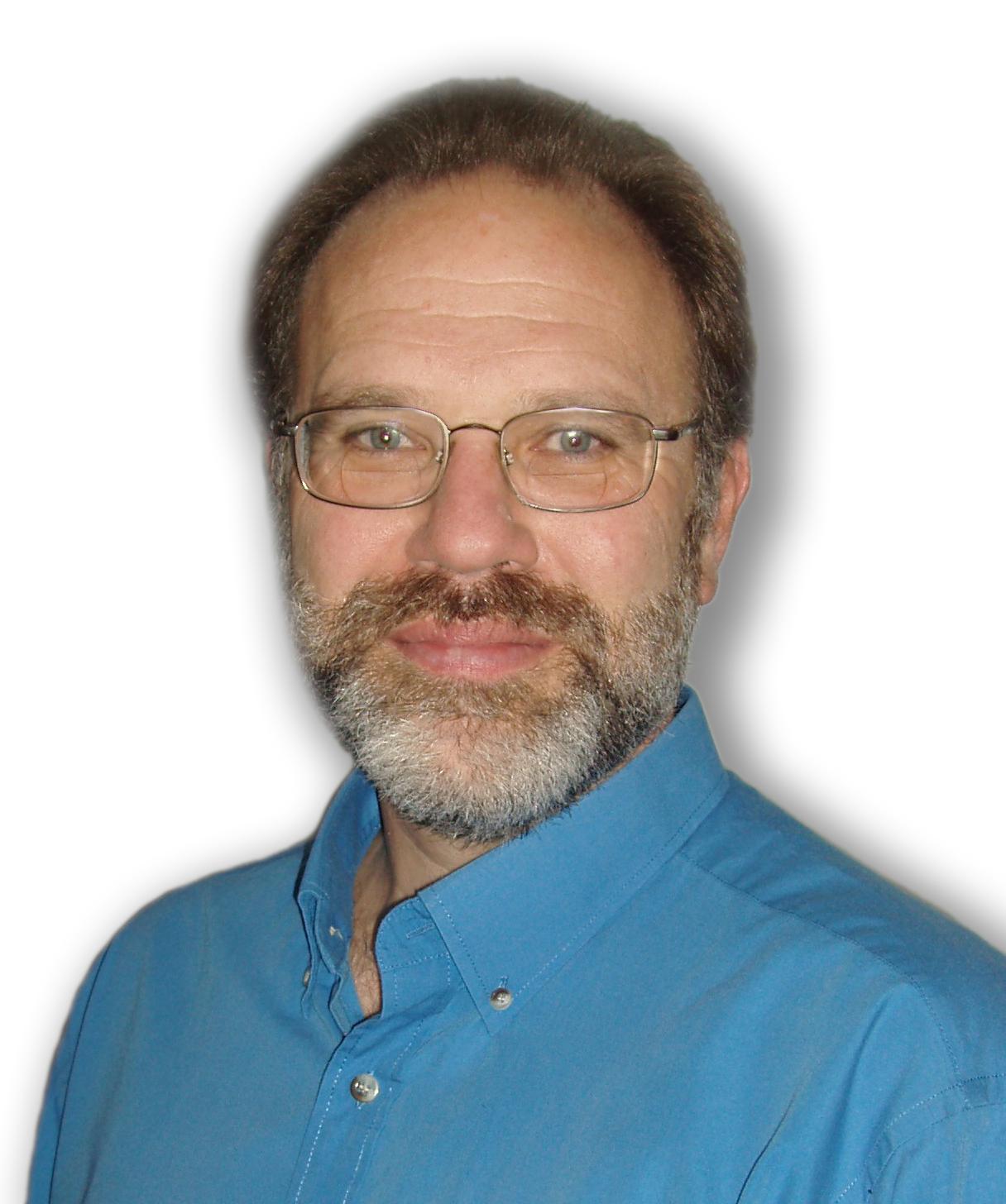