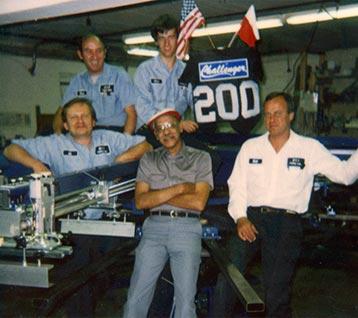 Like Bill Hewlett and Dave Packard of Hewlett-Packard (HP) and Steve Jobs and Steve Wozniak of Apple before him, Rich Hoffman began M&R in a garage.

M&R started out in 1985 with three employees. They were providing maintenance and repair for screen printers who were dissatisfied with the service provided by the manufacturers of their screen printing equipment. Just one year later, M&R began manufacturing manual screen printing presses.

M&R's dominant position in the industry enabled it to acquire competitors Elexon and Precision in 1995. In 1999, M&R acquired Amscomatic, a world-leader in post-press screen printing equipment, and NuArc, the world's foremost maker of screen printing and lithographic prepress imaging equipment. 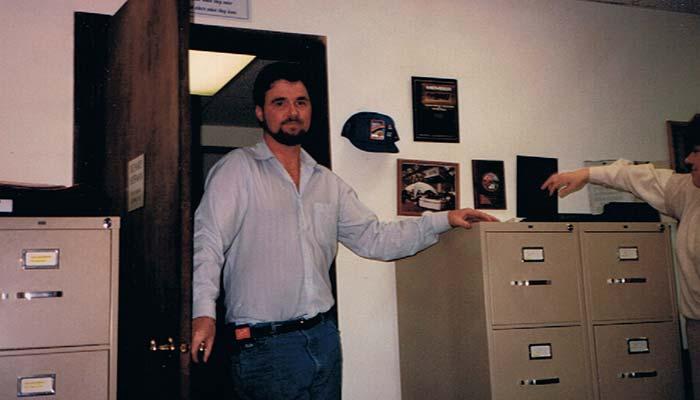 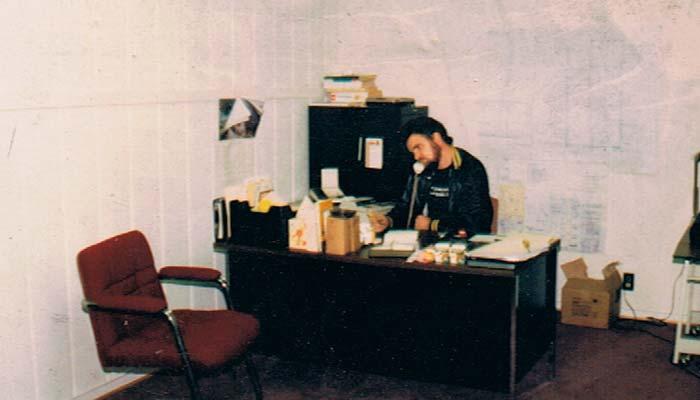 M&R was started as a service organization providing maintenance and repair of screen printing equipment. 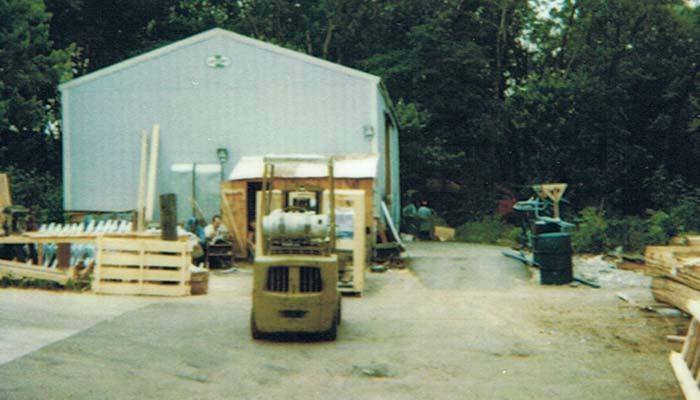 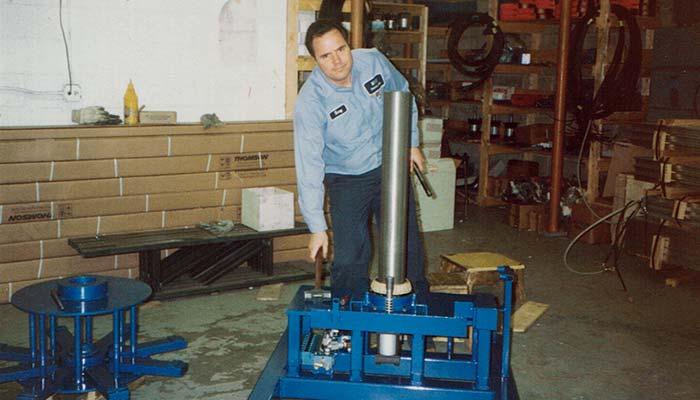 One of the early Challenger presses during assembly. 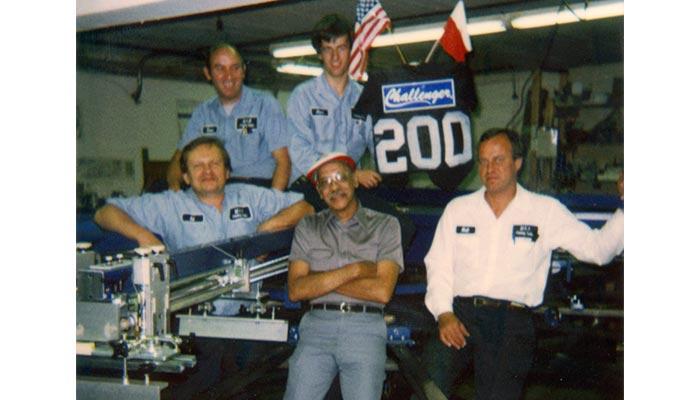 Increased demand for the Challenger meant a new work space and more technicians and craftsmen to build our growing line of equipment. 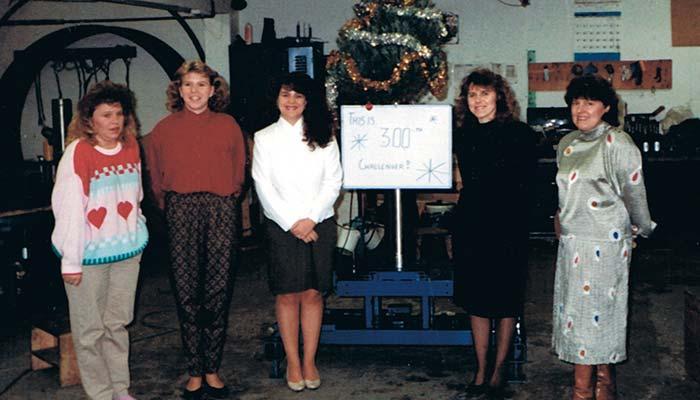 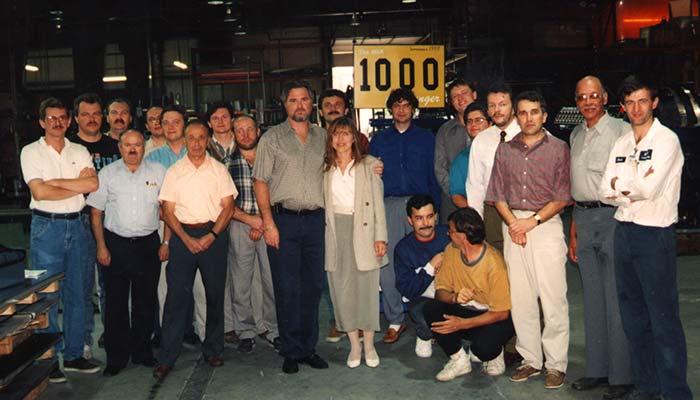 The 1000th Challenger is built!

The factory grew to meet demand, along with the staff - many of the people in this photo are still key employees at M&R. 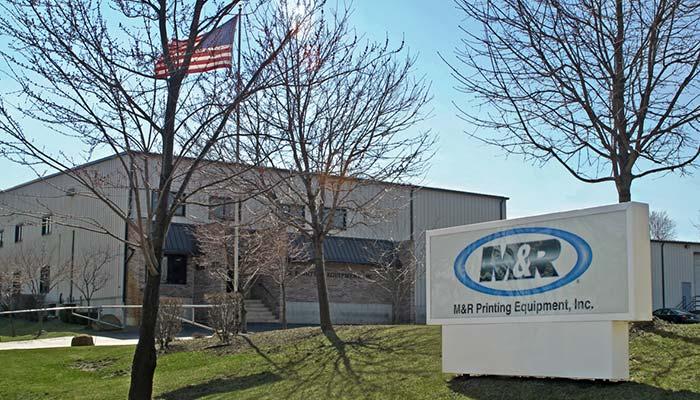 The Glen Ellyn, Illinois factory after 25 years of expansion.

The original office spaces were still at the heart of the building, with new additions added on in the surrounding space in an effort to keep up with the manufacturing and administration growth over the years. When there was no more room for growth in the space we had, it was time to move to a new location. 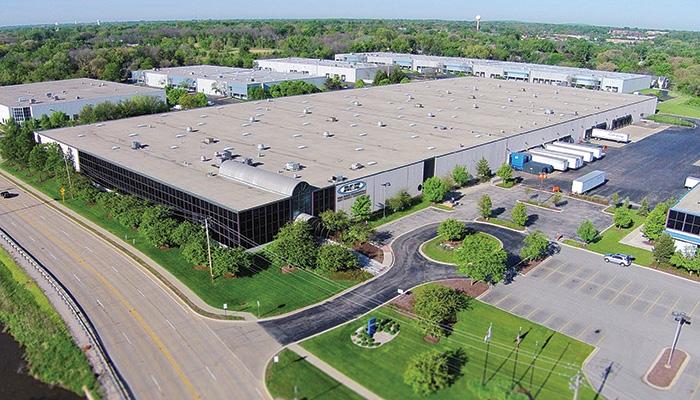 In June of 2015, M&R moved to a new facility with more than 320,000 square feet of manufacturing and office space.